What is the nutritional value of coffee? 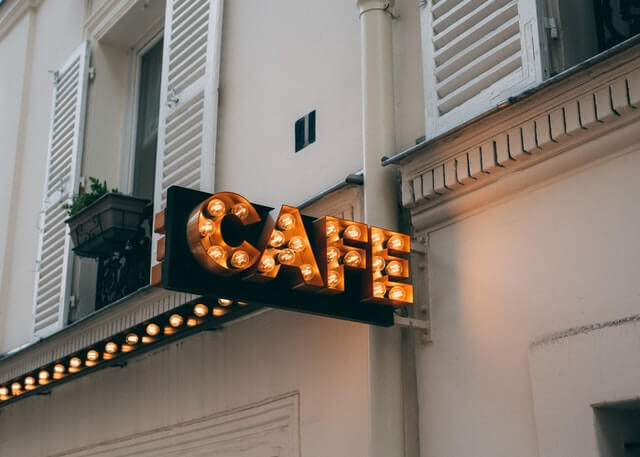 When people think of coffee, they often think of its ability to provide an energy boost. However, according to some research, it may also offer other important health benefits. These benefits include a reduced risk of liver cancer, type 2 diabetes and heart failure, among others that we will look at in this article.

A cup of black coffee without cream or sugar provides approximately 2 kcal/100g of calories, 0.1 g of protein, 0 g of carbohydrates and 0 g of fat.

Some of the potential health benefits associated with coffee consumption include protection against type 2 diabetes, Parkinson’s disease, liver disease and liver cancer. Coffee consumption may also contribute to cardiovascular health as we will see below:

Coffee contains caffeine, a central nervous system stimulant known for its ability to combat fatigue and increase energy levels. This is due to the fact that caffeine blocks receptors for a neurotransmitter called adenosine, and this increases levels of other neurotransmitters in the brain that regulate energy levels, including dopamine.

Some research suggests that regular coffee consumption may be linked to a lower risk of developing type 2 diabetes in the long term.

This is thought to be due to coffee’s ability to preserve the function of beta cells in the pancreas, which are responsible for producing insulin to regulate blood sugar levels. It is also rich in antioxidants and may affect insulin sensitivity, inflammation and metabolism, all of which are implicated in the development of type 2 diabetes.

Although studies have yielded mixed results, some research suggests that coffee may help protect against certain neurodegenerative disorders, such as Alzheimer’s and Parkinson’s disease. Some have shown that moderate coffee consumption may be associated with a lower risk of dementia and cognitive decline.

Interestingly, several studies suggest that coffee may promote liver health and protect against disease. For example, one study found that drinking more than two cups of coffee a day was linked to lower rates of liver scarring and liver cancer in people with liver disease. Another shows that the more coffee people drank, the lower their risk of death from chronic liver disease.

Finally, recent studies have found that coffee consumption was associated with a decrease in liver stiffness, which is a measure that health professionals use to assess fibrosis, the formation of scar tissue in the liver.

Why is it good to drink coffee?

Coffee is a popular beverage that researchers have studied extensively for its many health benefits, such as its ability to increase energy levels, promote weight control, improve athletic performance and protect against chronic diseases.

It should be noted that some people may need to limit their consumption, such as pregnant or breastfeeding women, children and adolescents, and people with certain health conditions. However, coffee consumption in moderation – three to four cups a day – has been associated with several health benefits and is generally considered safe for most adults.

How many coffees can be drunk per day

For many people, coffee is all they need to start a day in the best way possible. Or at least to make their day less

Are you a sophisticated person and a coffee lover? You are in luck! In arabo coffee we have compostable blu pods so that you can

What is a latte

Nowadays coffee has become a very popular beverage, to such an extent that there are many ways to prepare it, one of them is the

How to draw pictures on coffee

If you are a coffee lover and you usually prepare them at home with foam, you may be interested to know that you can give

Traceability has always been important in the specialty coffee sector, but as ethical consumption grows, we are seeing more roasters looking for the organic credentials

Considered for thousands of years in the East as the key to good health, happiness and wisdom, tea has caught the attention of researchers in

Leer más
SAVE & ACCEPT
Powered by